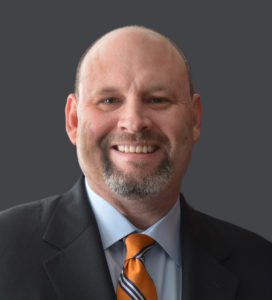 Bill Dowd, a highly accomplished executive in the field of radiation therapy has joined the company as it prepares for its latest breast radiotherapy product release.  Bill’s business background has long focused on promotion of the state-of-the-art technologies and sales of high-end medical equipment in radiation oncology. For the last ten years he has taken increasingly more important executive functions. These include Vice President of Sales and Marketing of the US subsidiary of Nucletron, later acquired by Elekta. This was followed by a tenure at Eckert & Ziegler Bebig, Inc. where he was the CEO in charge of Mick Radionuclear Instruments and the U.S. Operations of the parent company.  Most recently he expanded the footprint of the North American C-RAD AB business as President of C-Rad Inc. He holds a Master of Business Administration as well as an MS in Biology.

“We have followed Bill’s career for well over a decade and have been impressed with both the depth of his knowledge and his skill set to deliver results.  His experience is a perfect match for our technology and the timing could not get any better for him to join our team to lead our coming new product launch,” commented Piran Sioshansi, Ph.D., President and CEO of AccuBoost.

“I am very excited to join Advanced Radiation Therapy and lead them through the launch of their new breast radiotherapy product which provides exceptional clinical benefits to women diagnosed with breast cancer,” commented Bill Dowd.

Advanced Radiation Therapy, headquartered outside of Boston, MA, is an innovator in precision radiation therapy for breast cancer and developed the AccuBoost technology, the only non-invasive breast brachytherapy treatment.