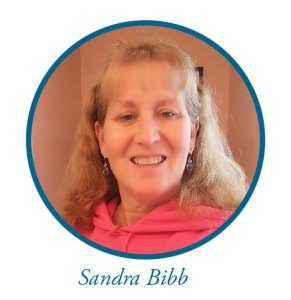 Sandra was diagnosed with early-stage breast cancer after doctors saw an anomaly on her annual screening mammogram. She is a dedicated full-time postal carrier. With the busy holiday season approaching right as she was ready to start her radiation treatment, she was concerned about taking extended time off from work for 4+ weeks of radiation therapy.

Sandra discussed these concerns with Dr. Jeniffer Huhn, her radiation oncologist, at Mary Washington Hospital in Fredericksburg, VA and was thrilled when the doctor told her about AccuBoost and that she would be able to complete her therapy in just one week. 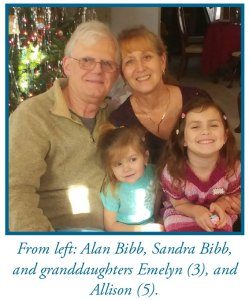 “One of the reasons I decided AccuBoost was the right treatment option for me was the flexible schedule. I really liked the idea of being able to go through radiation treatment in one week.”  “I was very grateful to be given this opportunity. I couldn’t imagine going through four to six weeks of radiation treatment while working. I was able to get this done in one week and [AccuBoost] definitely helped me get through it.”

When asked about the outcome she stated, “I am very happy with the overall outcome of my treatment”, she added, “[AccuBoost] was like getting a [low pressure] mammogram just for a longer period of time. It wasn’t nearly as tight as a mammogram would be.” 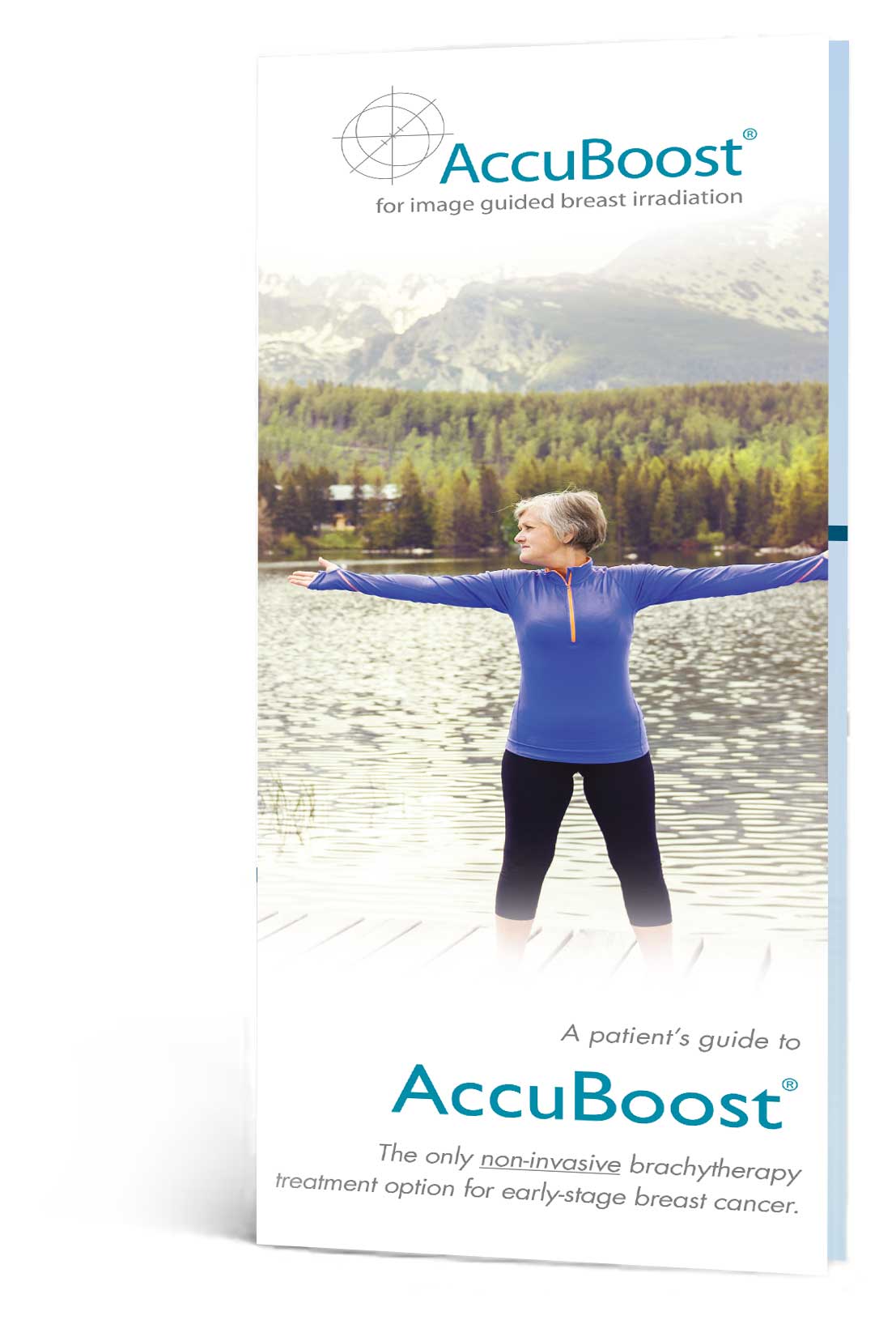